Please email 1-2 photos for the promotion slideshow.  Everyone will have a link to the final product.

This scavenger hunt follows the story in chronological order.  Use the text to find the answers to the clues.

“one army” of all the individuals? (Making them act as a unit instead of separately)

Students:
Quarter 4 begins April 20 online in google classroom. If you do not have an internet device(only 2 students), packets will continue in 2-week increments.

All ELA-PLUS students: we need a plan for distribution of yearbooks on June 4. The tasks involved are 1)notifying our customers 2) labeling yearbooks 3)collecting money 4)distributing yearbooks. *Books also need to be counted prior to distribution. **Customers owe us money for dedications and books.
Keep in mind only 9 students or less can occupy any given area. The teacher counts as the 10th person. Assign tasks.
You can work up a plan by yourself or with a partner. Due 4-23 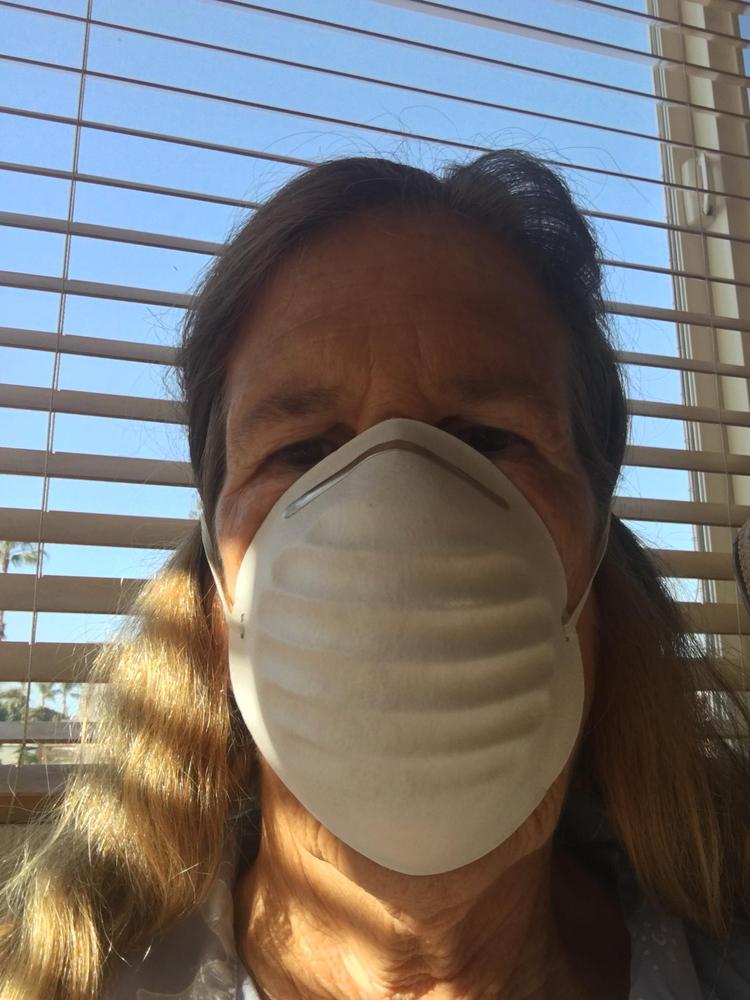 Students, if you would like to receive your packet electronically, please email me. You will need access to a laptop and the internet. You can also complete it and send it back to me electronically.

Packets will be distributed Wednesday, April 1, at BYMS from 9-10:30 A.M.  The packet will contain 7 days of ELA material to be completed and returned to BYMS on April 9. This will complete Quarter 3. Quarter 4 will begin Monday, April  20. We may or may not be physically in school. Packets will also be distributed to Niland at Grace Smith School from 11-11:30 and Bombay Beach from 12-12:30. Questions? Hit email to me.

A Joke For Nathan aka “Poppa Corn”

Which side of the chicken has more feathers? The outside

Students: Packets with 7 days worth of work will be distributed at school on March 30, Monday. This will apply as school for March 30 to April 9. Stay tuned for details.

I need information on laptops and internet service from 4 of my homeroom students: Josue, Ayalani, Andrea, and Elizabeth. Please forward that information by hitting email link. Thank you.